WE'RE HERE FOR YOU

Providing internet is not only our job. We care about you.

Tamil Nadu in general and Tiruchirappalli in particular have been able to capture the imagination of travellers from around the world, who visit the state and its cities in ever-increasing numbers for both business and pleasure. The growth in visitors in the last few years is testament to the success the South India has enjoyed in communicating what the country has country has to offer, with the resultant development of scores of world-class hospitality establishments.

The hospitality industry has enjoyed dynamic growth as large international chains establish luxurious hotels that attract a greater number of tourists from around the world. Innovative hotel designs and spectacular views have and continue to be created, attracting diverse architects and talents. The growth in the hotel industry is mainly due to openings by chained hoteliers, including local players and internationally respected brands.

In 2008 Commerce Marketing stated that during the course of the year 22 hotels were due to open with seven hotel apartments adding 10,000 rooms to the citys inventory. Following the growth trends in the region, the Tourism Authority last year approved investment packages to build 4,000 hotel rooms in three years as part of its plan to add 17,000 hotel rooms by 2015.

While the current global economic downturn is likely to have an impact on Tamil Nadu? Hospitality industry, the unique array of activities and facilities available in TamilNadu are likely to see the country remain a destination of choice, with continued growth prospects expected in the medium term.

Why jOKER fiBER for Hotels?

jOKER fiBER provides a comprehensive suite of finer solutions that caters to the evolving technology requirements in the industry vertical. As a one-stop-shop, jOKER fiBER is geared to offer world class finer internet services, business communication services (voice, data, Internet, and video), robust eServices infrastructure, managed services, mobility services, risk mitigation and compliance services. The service provider's highly committed and qualified workforce will ensure that all technology needs are met in order for businesses to achieve their business goals in a cost effective manner. This proposition allows the your organisation to focus on their core business.

An immediate threat facing the industry is the sudden drop in seasonal occupancy rates. This has a knock-on affect in the overall delivery of returns for the industry as a whole.

With the rise and adoption of wireless technologies and growth of social networking sites, guests are expecting the hotel to provide a certain level of technology access as part of the standard experience.

Never before has the industry faced the need to upgrade technology to keep up with growing demand. Many CIOs are challenged with balancing returns with the pressure to improve inefficiencies through the need of new technologies.

Deriving productivity gains by developing integrated communications solutions. Minimising CAPEX on ICT infrastructure through network outsourcing, thereby optimising cashflows. The ability to reach out to customers at anytime through the use of Internet Access. Improvements in customer service through the offer of flexible, secure access to government services. Benefits of our Approach With dedicated Sales and Solution Architect teams, jOKER fiBER can ensure effective utilisation of its ICT assets to support the management vision for your corporation, and assist in these businesses day-to-day requirements. jOKER fiBER brings significant experience in the delivery of future-proof infrastructure services, backed by an efficient service delivery quality and customer support. Thus in periods of economic downturn, as in those of significant industrial expansion, jOKER fiBER’s products, services and team combine to form a relevant technology partner geared towards making your institution perennially successful entities. jOKER fiBER Managed ICT offering, for example, together with its outsourcing services can assist institutions transform capital intensive services to operational expenditure-centric business models that help drive day-to-day businesses. 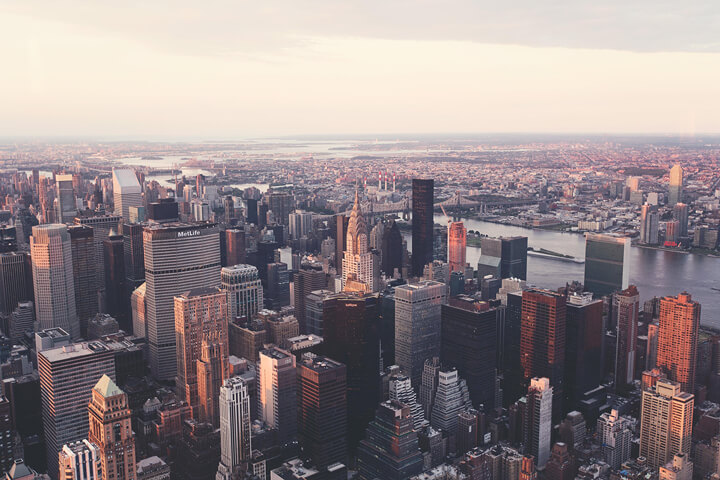